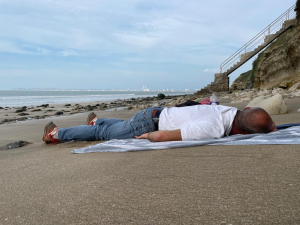 The jury of the 3rd photo competition organized by the municipality of Villerville met on Sunday July 3, 2022, around its president, the actor and photographer Patrick Braoudé. Thirty-seven amateur photographers “in love with Villerville” took part in the competition. We had to choose from among 67 shots illustrating, sometimes very freely, the imposed theme: Beach scene(s).
The jury selected 16 photos which will be exhibited throughout the summer in the Parc des Graves, to the delight of locals and tourists alike. Three photos also won a special jury prize.

Opposite, the first prize: "La lullaby of the sand" by Lou Fenelon

Below, all the photos selected 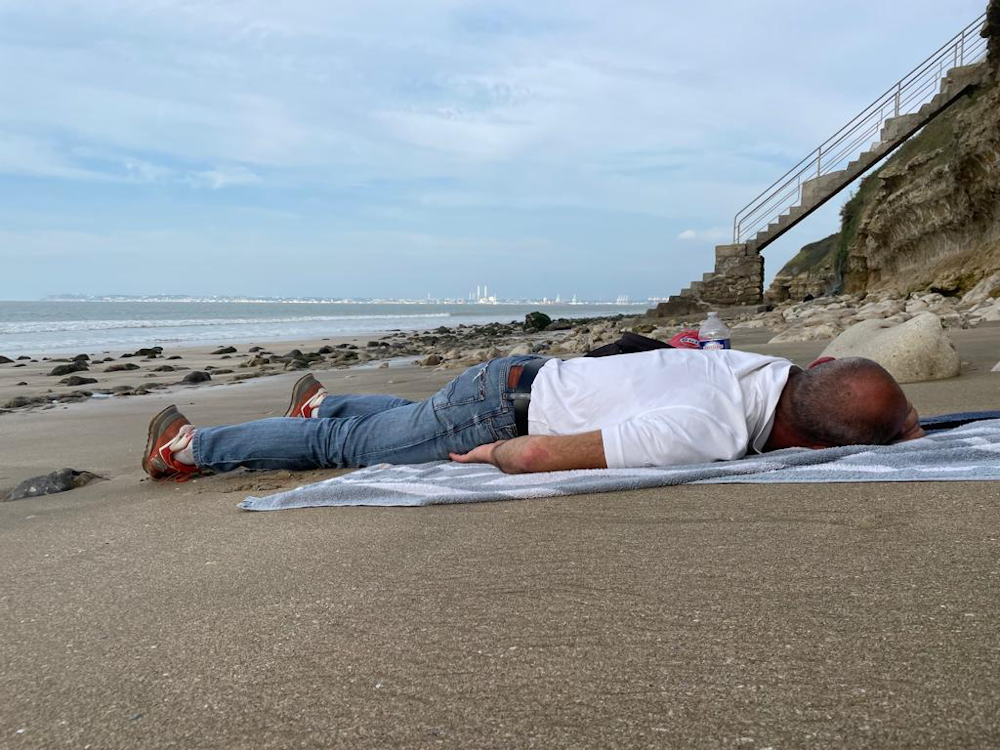 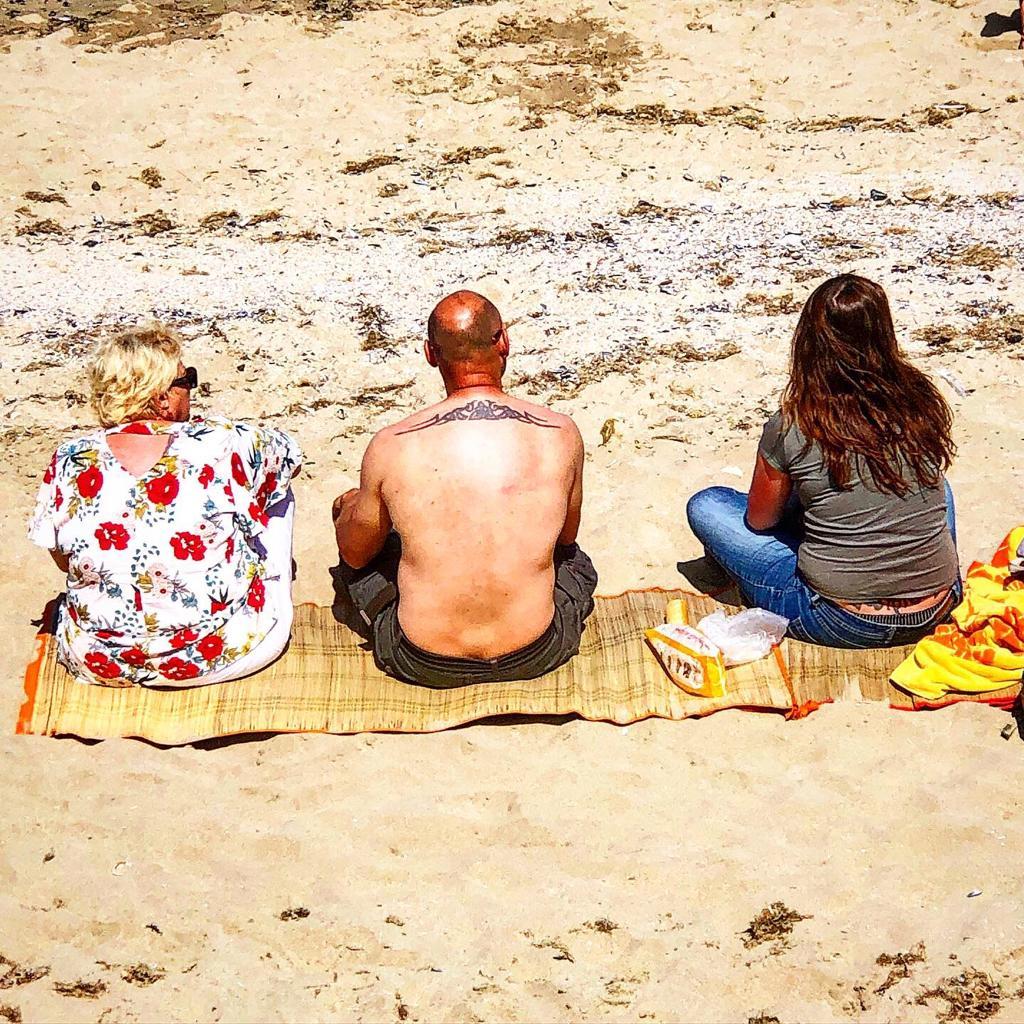 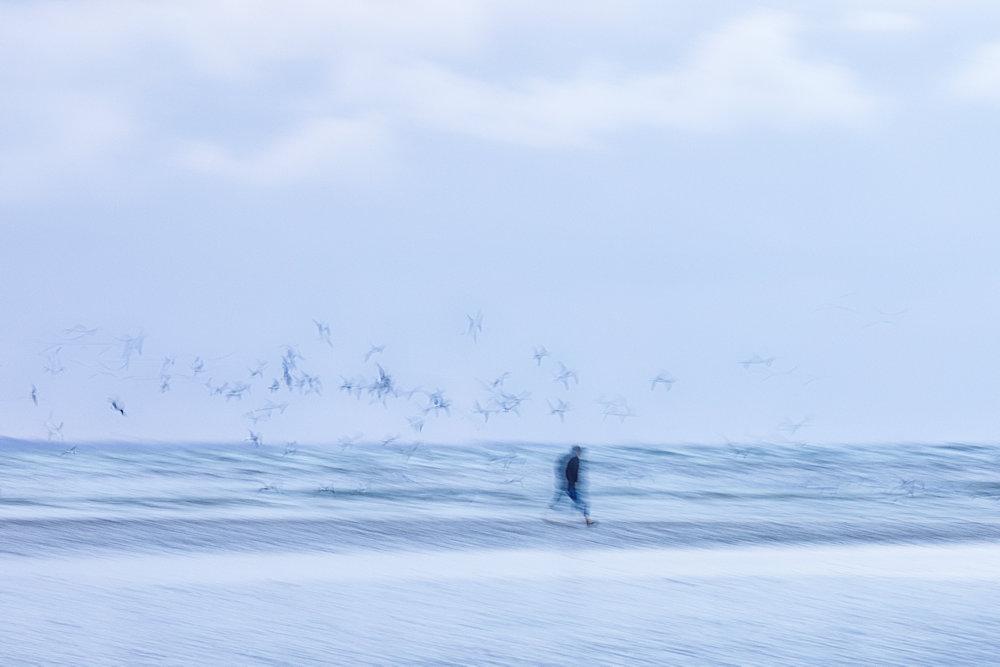 3-Benjamine SCALVENZI: Walk by the sea 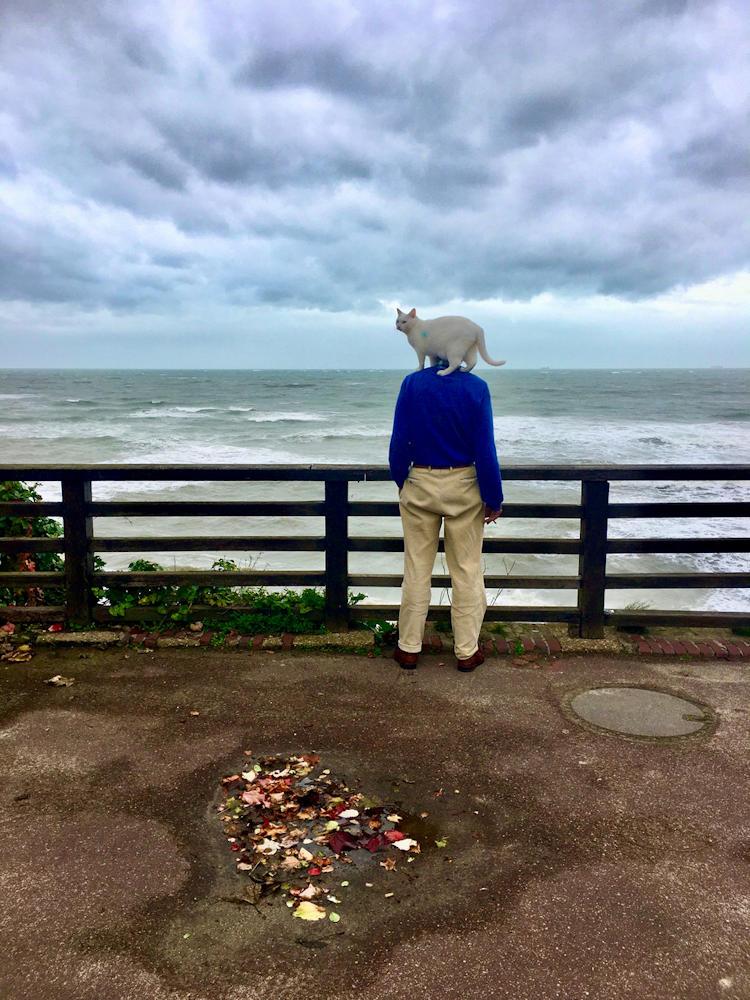 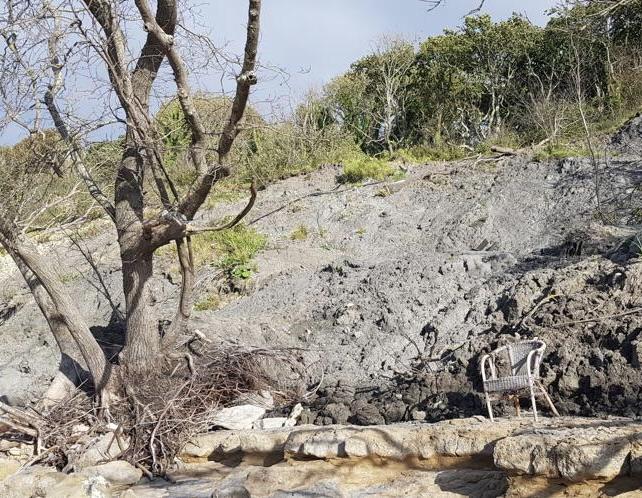 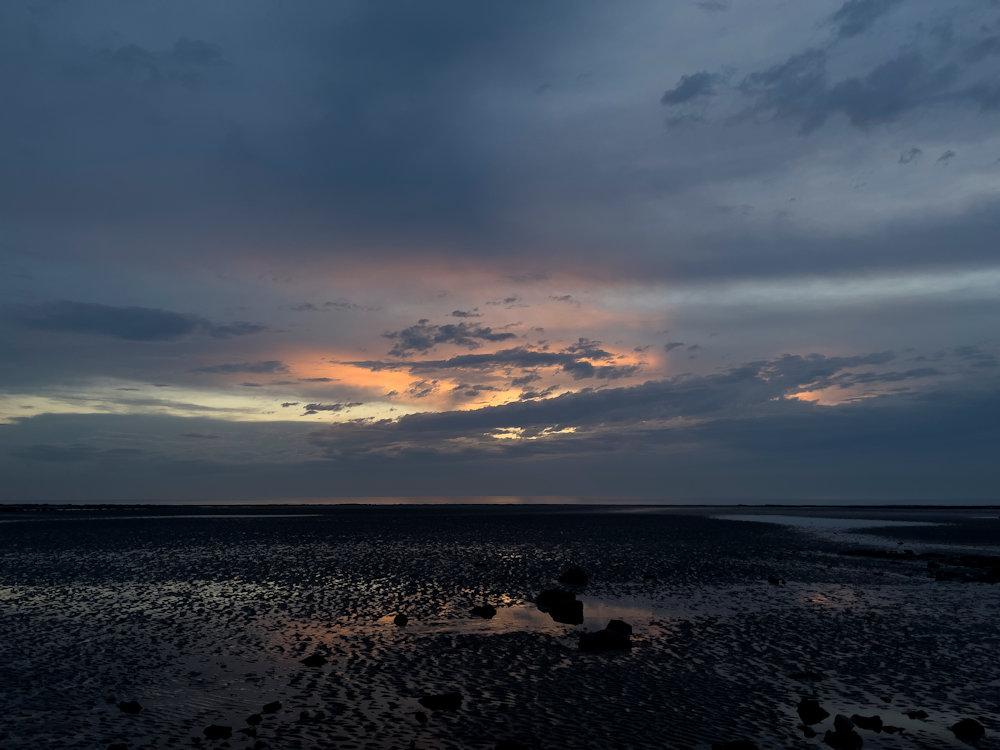 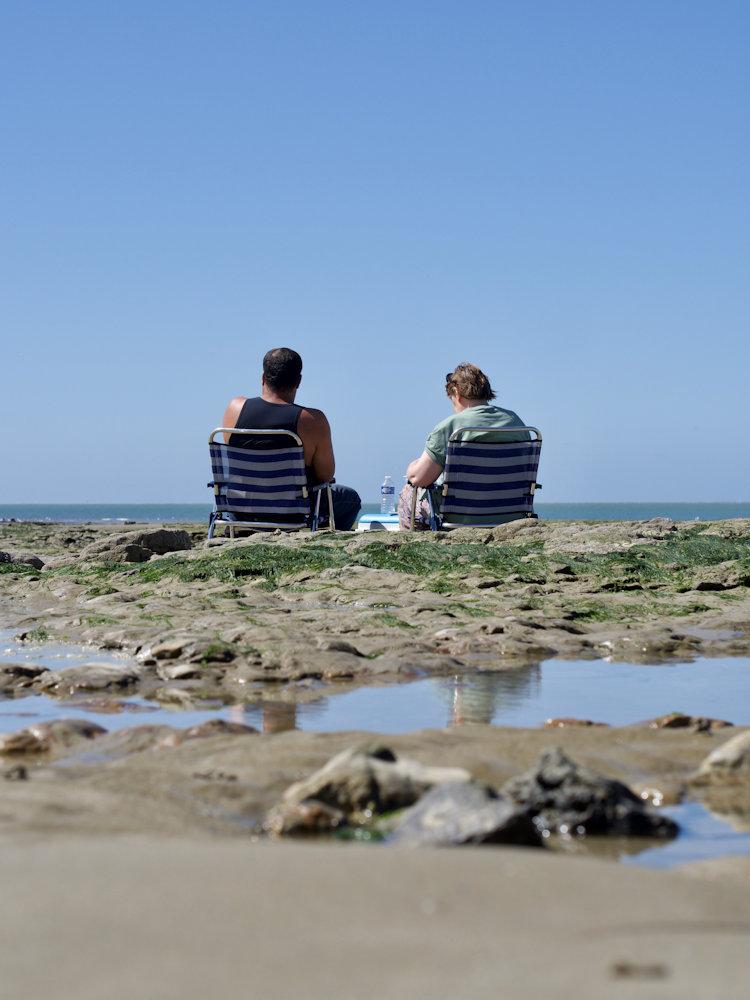 Jean-François RAMADIER: Picnic at the beach 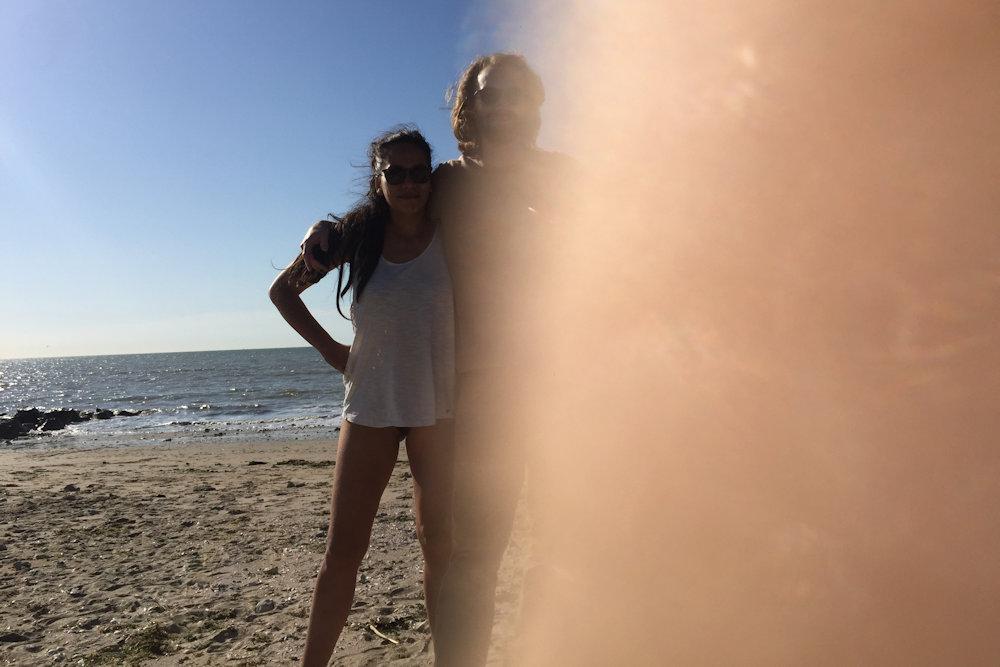 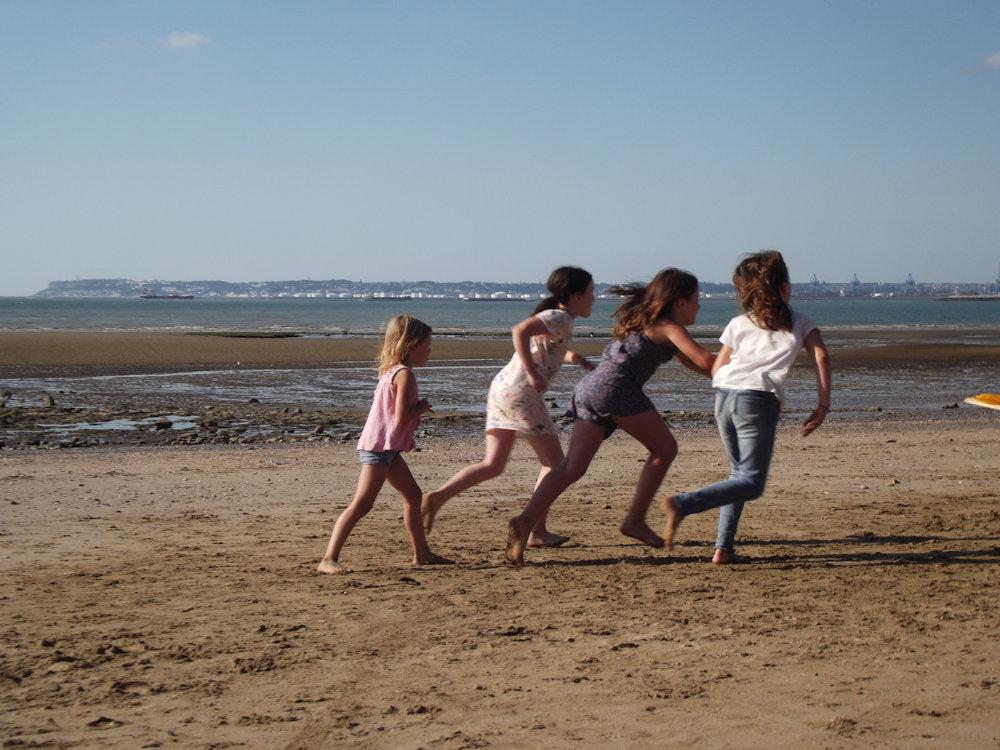 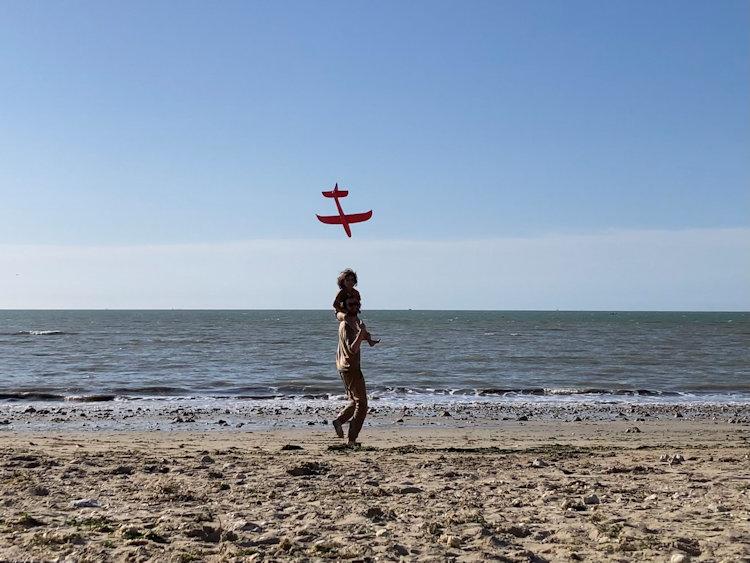 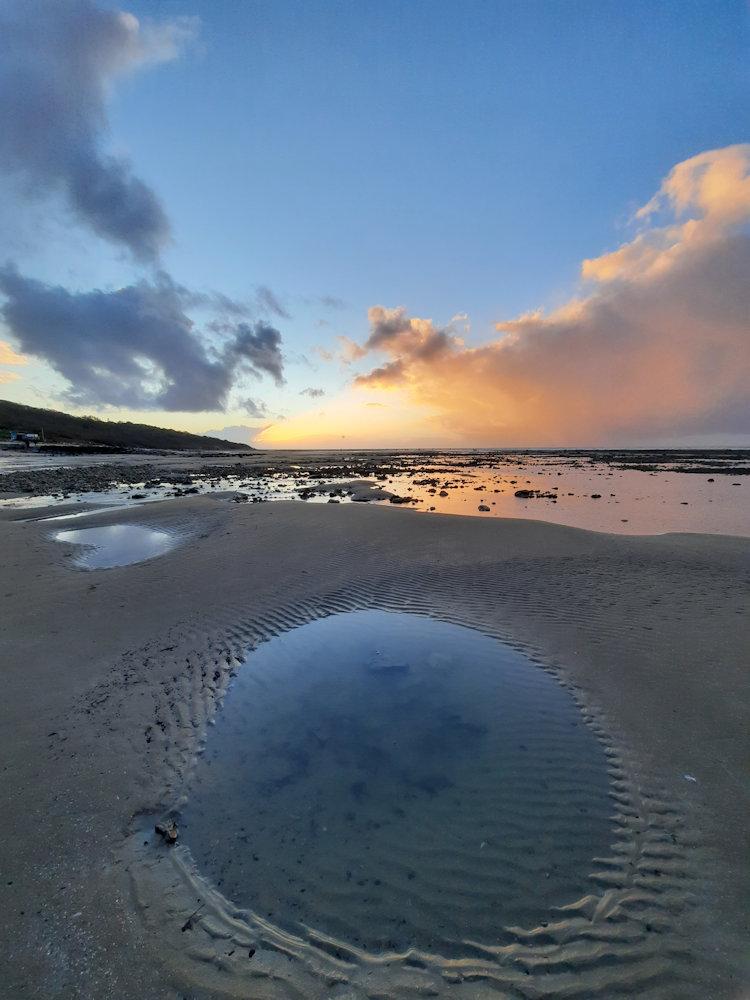 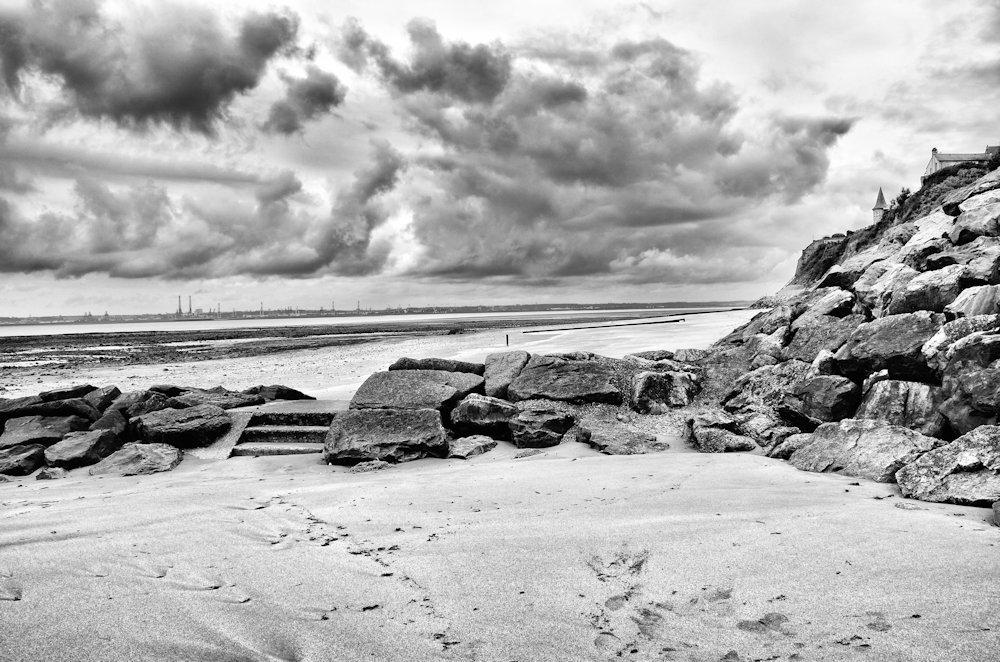 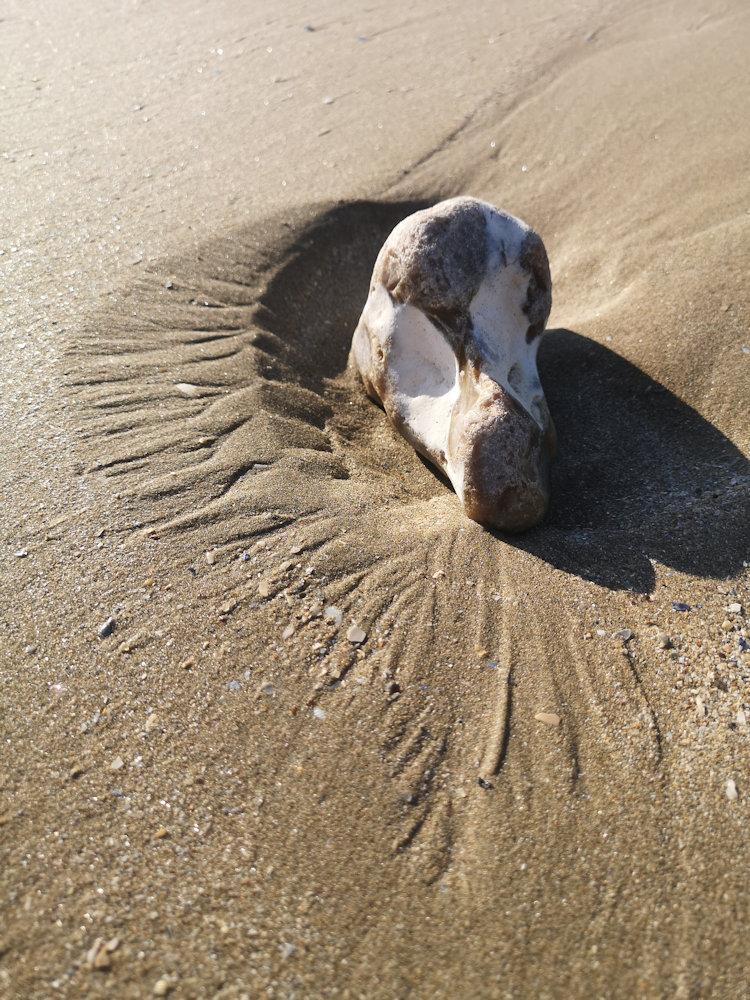 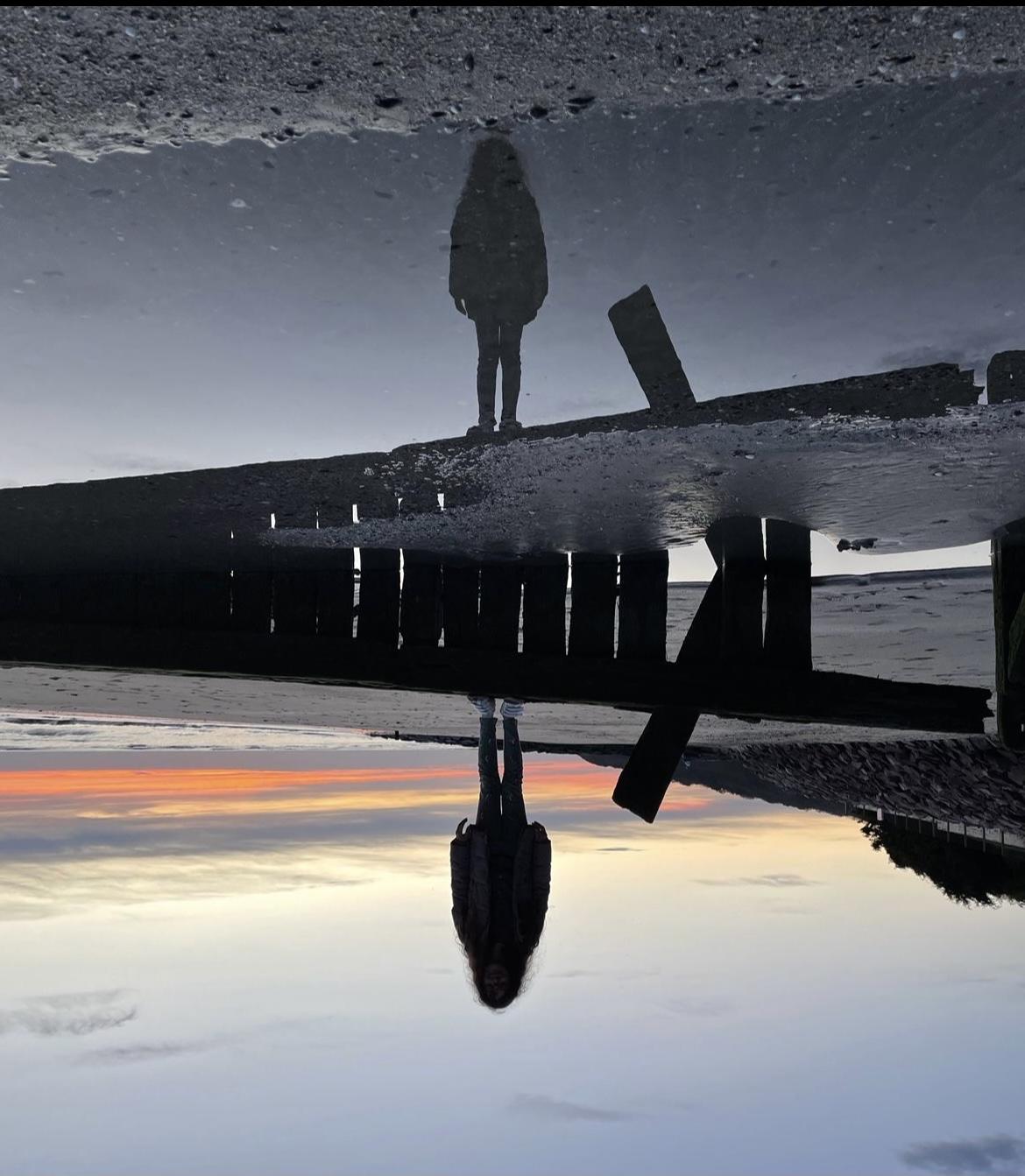 Bérengère REGNIER: The senses of the world 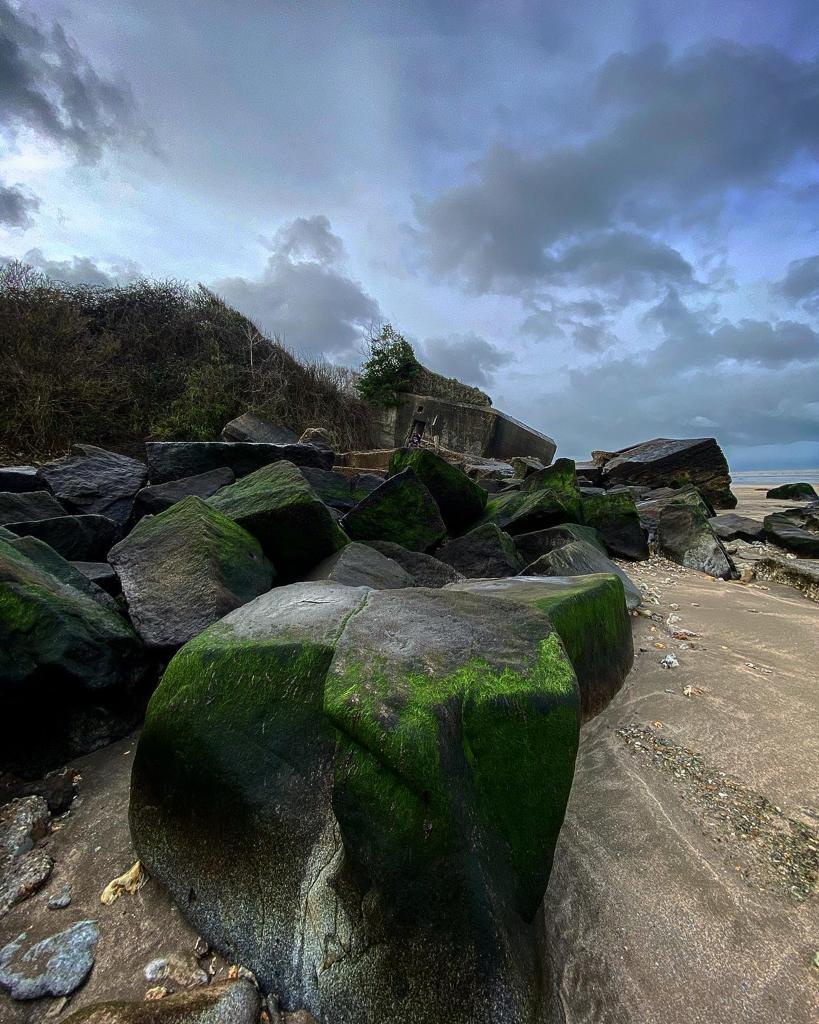 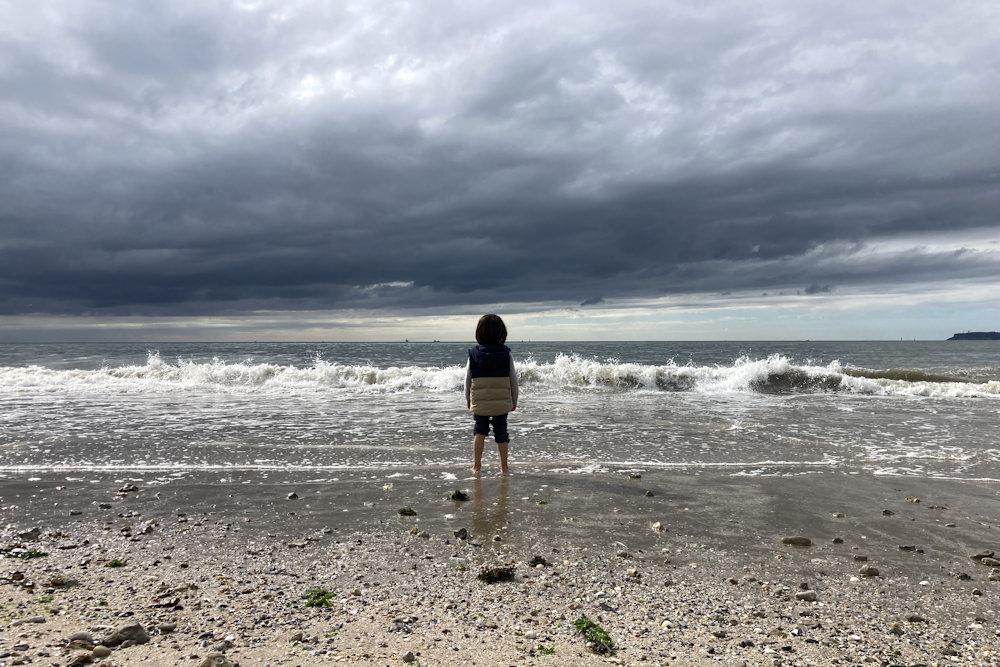 Preparation for the deployment of optical fiber

As part of the deployment of fiber optic, intended to replace the ADSL connections currently used for links with the Internet, the Community of Heart Heart Fleurie (4CF) has launched an operation to give access to this mode of connection to all housing in the Community, and in particular to the inhabitants of our Commune de Villerville. The entire deployment should be completed in 2021, allowing the four major operators (Bouygues, Free, Orange, SFR) to be present on the market.

To prepare for this deployment, from Monday, February 25, Fiber Academy will be involved throughout the territory of the Commune to inventory the existing and prepare the list of news implementations to predict. They will be provided with documents proving their authorization to carry out these operations and will have access to both public and private facilities.

We ask you to reserve the best possible reception. 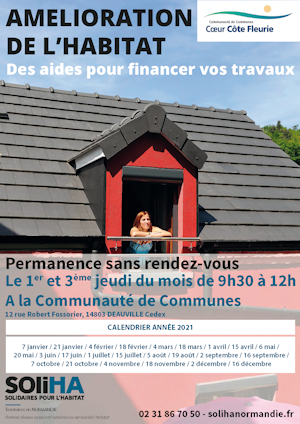 Aid to finance your work

The 1st and 3rd Thursday of the month from 9:30 am to 12 noon
To the Community of Communes
12 rue Robert Fossorier, 14803 DEAUVILLE Cedex

Make Villervillais participate in the life of the municipality

It is the idea which was proposed by Mr Mayor, and adopted unanimously, during the last session of the City Council dedicated to the primitive budget on 2016.

For the 19th consecutive year, the municipal taxes of imposition remain unchanged in spite of a significant reduction in the subsidies of the State and thanks to a rigorous management.

Because the City Council decided that these taxes would not evolve, proposal is made for the villervillais which wish for it, but also to the summer vacationers and the secondary residents, to give in the year 3 hours of their time to participate in the life of the municipality by making diverse and varied tasks: accompany the children of the school during outings, repair or repaint a piece of furniture, weed a way, distribute the municipal bulletin, etc. The possible activities do not miss.

There are already many villervillais which work within associations, by giving much more than 3 hours a year, and this initiative offers to those who wish for it the possibility of making also their contribution, because the life of the municipality is the business of all.

It is by no means about an obligation and the principle is based on the voluntary service. The people who will wish to participate can come to join and to propose the moment when they will want to intervene and the action which they wish to realize. A newsletter is going to be distributed in the next days and the onditions will be specified in in the course of April.